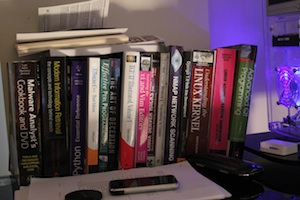 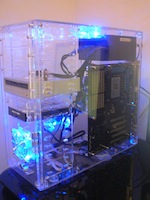 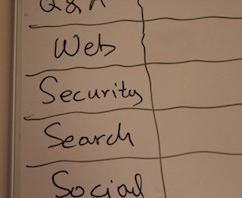 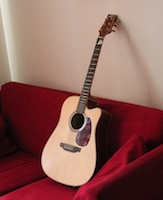 You are here: Home > Geeky
Archive | Geeky RSS feed for this section

DataGrinder | When data intimidates, you grind!

By Spyros on January 16, 2018 in Geeky, Personal, Projects, Software

It is clear that as the volume of data keeps increasing, internal tools that will help you build a better subscription business are required. You have to be able to use all the data that you have in order to understand your customers and grow your business. That’s what DataGrinder is all about. A custom internal tool for data mining. 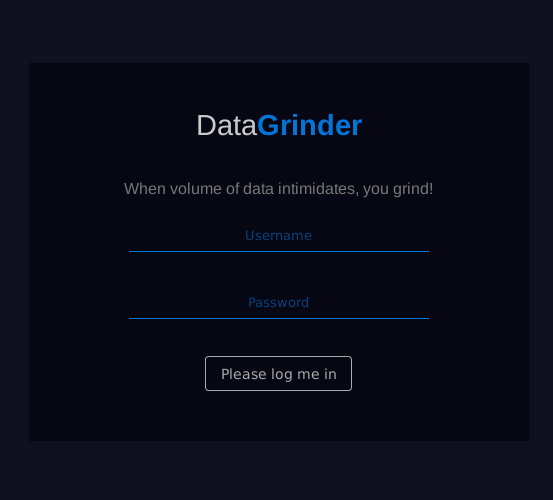 The idea of a server setup started around 2010. Since that time, the server changed multiple physical locations and countries, but never stopped running and serving my needs. It became a habit and one of the greatest ideas I had for getting a playground for experimentation and independence. It allowed me to deliver and maintain core projects such as teacherfinder.gr, hireme.gr, but also hundreds of others which helped me to grow as a software engineer.

So, it was time for an upgrade. A brand-new Thermaltake core V31 case, a Samsung SSD and a few bequite Silent Wings 3 fans for cooling. 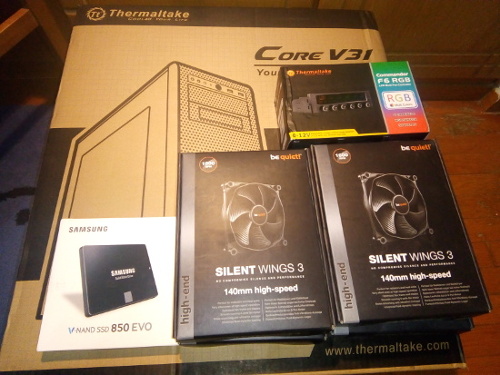 Of course, it would not be fun, if I did not include also a RGB Fan Controller for voltage, temperature and RPMs. 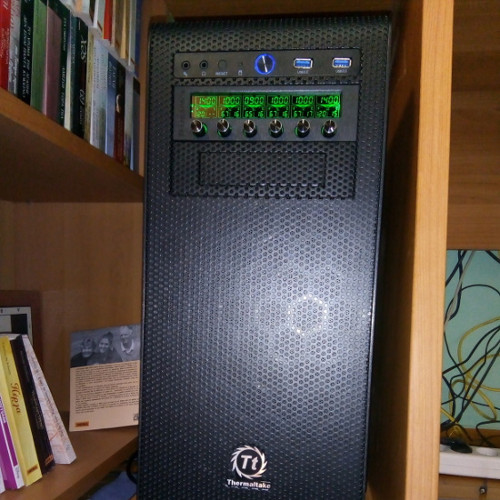 Until the next upgrade, happy uptimes!

Switching to a ThinkPad T430

After almost 5 years, I decided to switch from a Macbook to the ThinkPad T430 & install what else, Debian. Quite powerful, very solid, amazing keyboard and with a battery that last for hours. 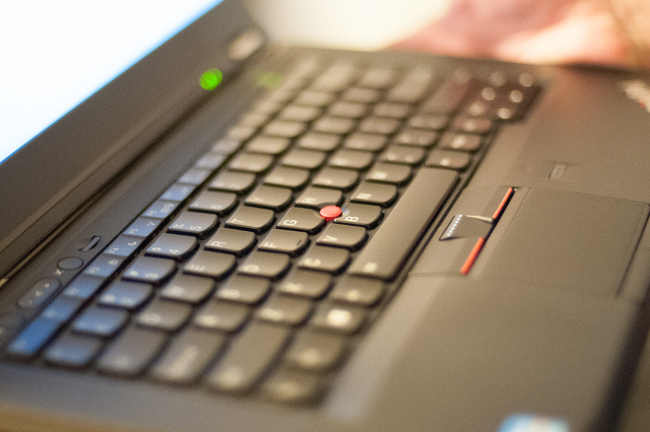 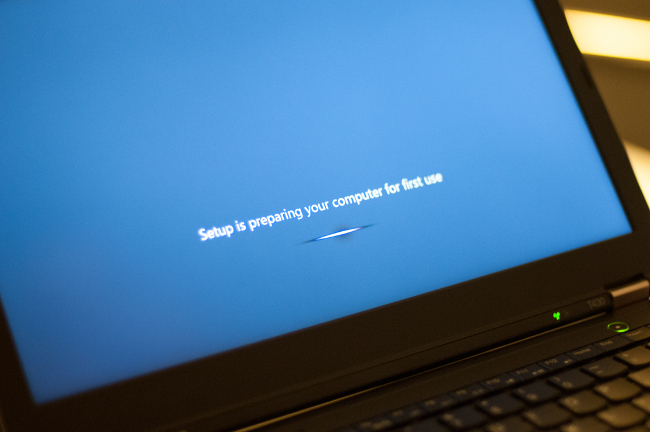 Recently, I was working on facelifting TeacherFinder (TF). Tonight, I uploaded the new version which includes a better look & feel, together with some updated features for the search engine. 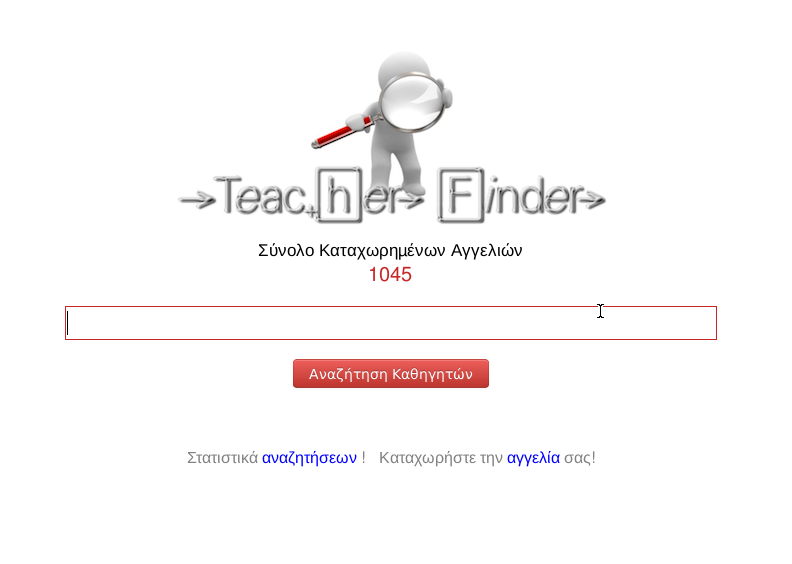 The majority of the changes were focused on optimizing the respond time for the requested queries. The searches are now performed a little bit faster, making searching on TF much easier. Finally, the visibility for classified ads was further improved and a number of statistics with regards to the TF visitors became available. 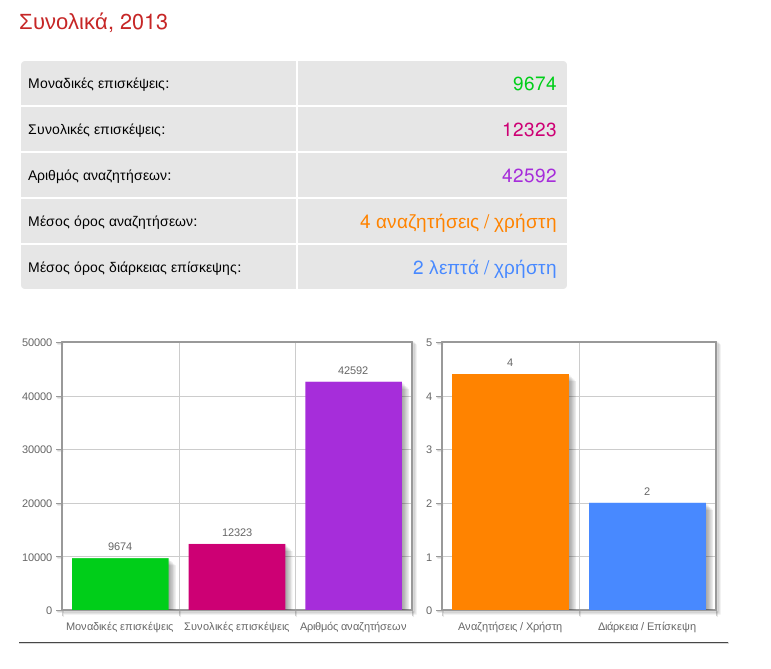 Today, I finished the basic version of a web tool on which i was working the past few months, named QAWeb. This tool is meant to simplify the presentation of QA statistics. I prepared a demo of the tool, I included a detailed howto and I released the source code under the MIT license for anyone that wants to try it. It was based on an older version of django framework by now (1.4) and it used a number of other open source django modules/apps, so it will need some tuning to get it up and running. However there is adequate documentation and detailed steps included for accomplishing that, as long as you are familiar with the basics of django. Source code and documentation, below: 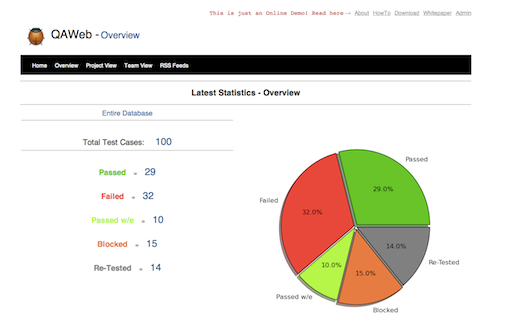 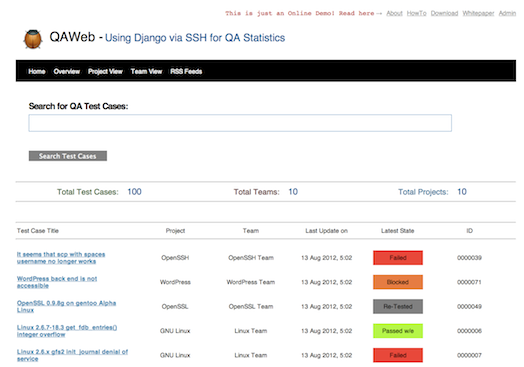